Never have to manage a local/development blockchain for your smart contract tests. We run a modified EOSIO Virtual Machine on our backend which is specifically desgined for testing.

Works everywhere you do; on MacOS, Linux, and unlike EOSIO, we also support Windows.

Want to run 10s or 100s of variants of test inputs? No problem, we have you covered. We take care of running the infrastructure so that you don’t need to spin up multiple nodeos sessions.

Hydra accepts EOSIO snapshots which means you can quickly recreate the conditions that lead to a bug on a publicly deployed smart contract.

Using Hydra, we were able to write 350+ tests for AtomicAssets in significantly less time than compared to the normal nodeos and cleos test scripts. With Hydra we can see a huge improvement in the quality and coverage of our tests. 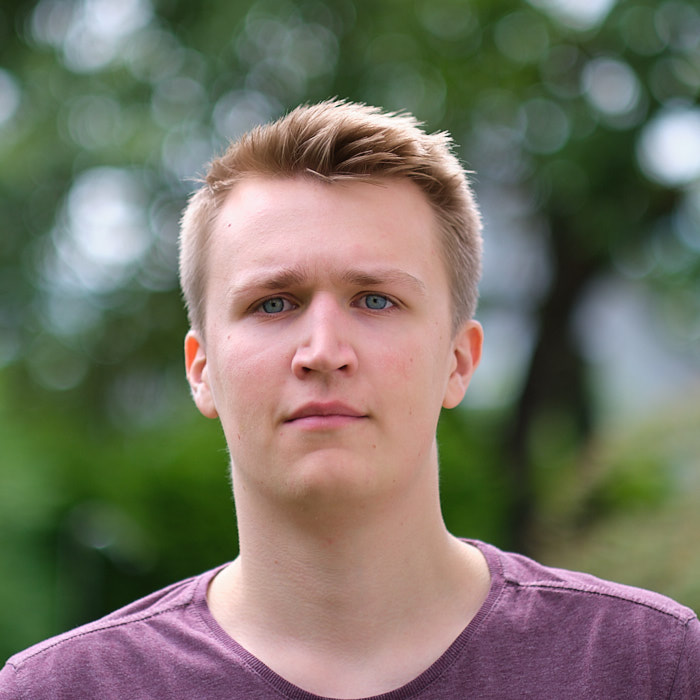 We have developers across the world and they can't easily run Dockerised tests. With Hydra, they don't need any special infrastructure and they can get up and running quickly. We also really like the ability to easily feed oracle information into tests and reset database entries. 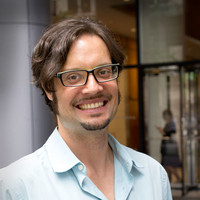 Using JavaScript/TypeScript and the testing library of your choice.
(We support Jest out of the box.)

Run your tests against Hydra server

Read the docs
Get Started Now

How is Hydra different to running nodeos?

Hydra is a tiny JavaScript testing framework for EOSIO smart contracts. It does not come with its own WebAssembly VM to run transactions, instead it communicates with a backend running a slightly-modified EOSIO nodeos node which is specifically desgined for testing: We are not concerned with CPU/NET/RAM resource restrictions of individual accounts or with producing blocks. Instead, we use our backend to run transactions using the EOSVM while accurately emulating the rest of the EOSIO software.

nodeos is the full-fledged EOSIO node developed by Block One.

Why would I use this instead of building my own test environment?

Hydra comes with an intuitive API and many convenience features (e.g. CLI to bootstrap tests, loading of smart contract tables from JSON files) that allow you to very easily write tests for your smart contracts.

The biggest convenience feature in our opinion is not having to set up and configure a local blockchain at all, which would require significant infrastructure to recreate.

We spend our time on the tooling, so you don’t have to.

If you would still like to see a feature that is currently missing in Hydra, please contact us.

How is this different to some of the other test tools out there like Lamington? EOS Factory?

All other EOSIO testing tools are just a wrapper on top of your local EOSIO node’s chain_api. This means you are still required to have EOSIO installed locally, correctly set up, and ensure it is running whenever you run your tests.

Some testing frameworks try to hide this fact by including EOSIO as a docker container as part of their toolset, however you are still restricted to all the limitations and disadvantages of running a local blockchain:

The approach we have taken with Hydra is fundamentally different: While we have similar APIs to existing testing tools, we offer additional convenience features and eliminate all of the drawbacks of running a local blockchain by running a modified EOSIO node on our backend which is specifically desgined for testing: We are not concerned with CPU/NET/RAM resource restrictions of individual accounts or with producing blocks. Instead, we use our backend to run transactions using the EOSVM while accurately emulating the rest of the EOSIO software.

Which version of nodeos do you support?

We currently support EOSIO v2.0.3. New versions will be available as and when they are released.

You use a stripped down WASM VM. How accurately do you emulate the behaviour of an EOSIO mainnet?

We run an unmodified EOSVM, but a fork of the EOSIO software removing features that are not necessary for our use case of executing transactions, such as block production and CPU/NET/RAM and other resource billing. Other than that we run the original EOSIO code with all of its checks.

We are a small team who are passionate about helping developers deliver secure and tested smart contracts.

Which functionality does Hydra support?

Hydra supports all smart contract features with all EOSIO WASM intrinsics. But we do not support:

How can I be sure that Hydra will be stable?

We plan to offer Service Level guarantees for our paid plans.

If you have deeper questions about our infrastructure, robustness, or would prefer a custom SLA, feel free to get in touch.