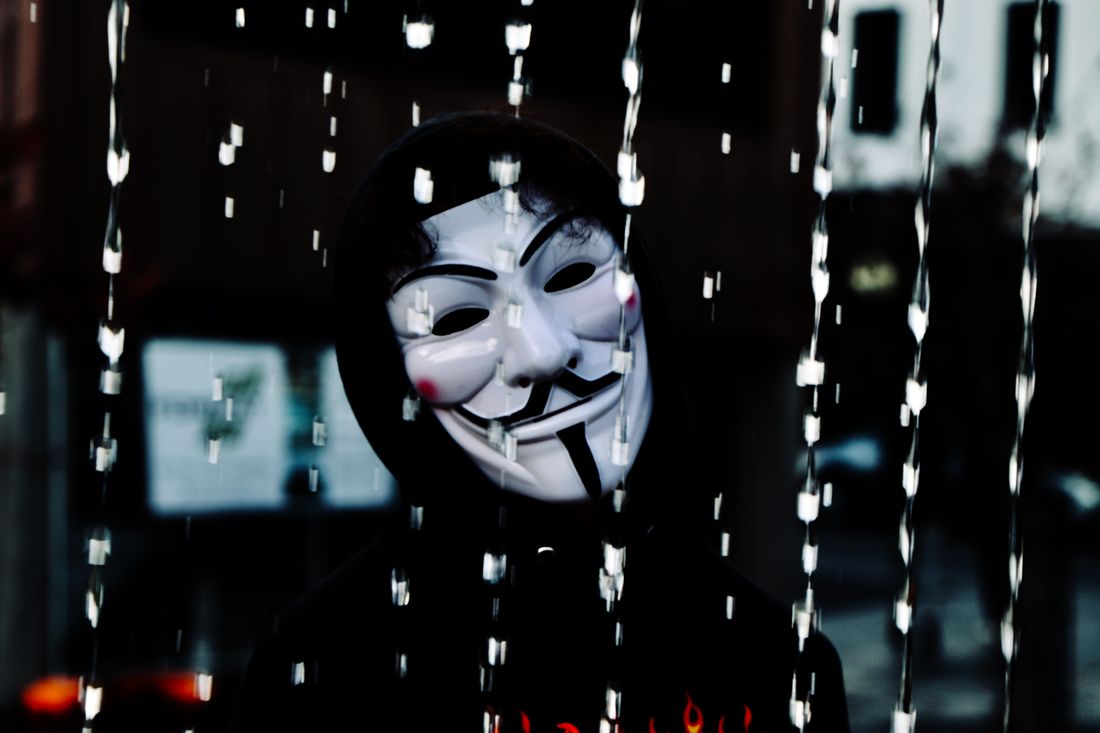 If you've ever developed a significant piece of software then you know that deploying SW that is right the first time is extremely difficult as the SW you develop may contain a variety of bugs:

While logical and business errors can be mitigated to some extent, security vulnerabilities in blockchain smart contracts can be much harder to recover from. Smart contracts often control crypto tokens that are pseudonymous and easily transferrable into liquid cash. This makes smart contracts very lucrative targets for bad actors looking to exploit any errors for quick profit at relatively lower risk of detection. In fact this is so common that the blockchain space is rife with incidents of bad actors exploiting smart contracts for real world gain.

Avoidance is better than cure

To avoid these exploits software developers are adapting techniques from off-chain development ranging from:

In this piece we concentrate on the second of these; auditing your smart contracts to discover vulnerabilities before deployment. Auditing can take two forms. Firstly, what many in the space are familiar with is a manual review of the business and programming logic of your smart contract by a team of experts who are well versed in the state of the art of security vulnerabilities. These experts pore over the design and source code of your smart contracts with the aim of identifying any exploits. Depending on the size and scope of your smart contract this process may take anything from a week to a couple of months and cost anywhere from $50k to $500k. Smart contract auditing is a very specialised skill and so it is unlikely that many of the nascent projects in the space will have such an expert internally. They will typically rely on commissioning an external organisation to conduct their audits.

Even if the organisation commissioning the external security audit is well-funded, multiple iterations through such an audit are likely to be time and cost prohibitive. Organisations therefore leave such audits as the last step before deploying their smart contract to their blockchain of choice. In this world of agile development, this feels rather like going back to the old days of waterfall development. In short, manual security audits are simply not scalable.

Automated vulnerability analysis of software programs is a well researched area with a rich pedigree in the off-chain world of web, desktop and enterprise software.  In designing an automated analysis approach, there are two main areas where trade-offs need to be made:

Typically automated analyses cannot optimise for both reproducibility and semantic insight. High reproducibility typically means low coverage as to make results reproducible an analysis needs to be able to understand how to reach the code under analysis; removing this requirement means that an analysis can achieve much higher code coverage. However the lack of reproducibility results in a high false positive rate (i.e. a false alarm for a vulnerability that does not actually exist). A high semantic understanding on the other hand may necessitate processing and storing of a large amount of data. Attempting an analysis that achieves both full semantic insight and identifies reproducible vulnerabilities may not be entirely different from executing the smart contract through all of its possible input permutations which is typically unscalable for a smart contract of sufficient complexity.

Automated vulnerability analysis can be divided into two types:

Static vulnerability analysis does have some drawbacks:

Dynamic vulnerability analysis is performed by executing the smart contract on a real or virtual processor and subjecting it to test inputs to verify its behaviour under a variety of conditions. Unit testing a smart contract to find errors is one of the most common method of dynamic analysis.

But how does dynamic analysis fare against static analysis?

As can be seen from above, both static and dynamic analysis techniques have different advantages and disadvantages. One technique cannot be said to be definitively better than the other. To take advantage of their different attributes we see some of the leading suppliers of smart contract analysis tools use both types of analyses in their offerings.

Now that we have a fundamental understanding of the different smart contract vulnerability analysis methods, what tools are available to check your Ethereum and EOS smart contracts for bugs?

Automated vulnerability analysis is a burgeoning field that will help secure smart contracts.

There are a variety of tools available, but these primarily target the Ethereum ecosystem. We found only one tool that has minimal support for EOS.

Do you know of any tools that we should include in the list? Do you think automated analysis can be a substitute for manual review? Let us know what you think in the comments.