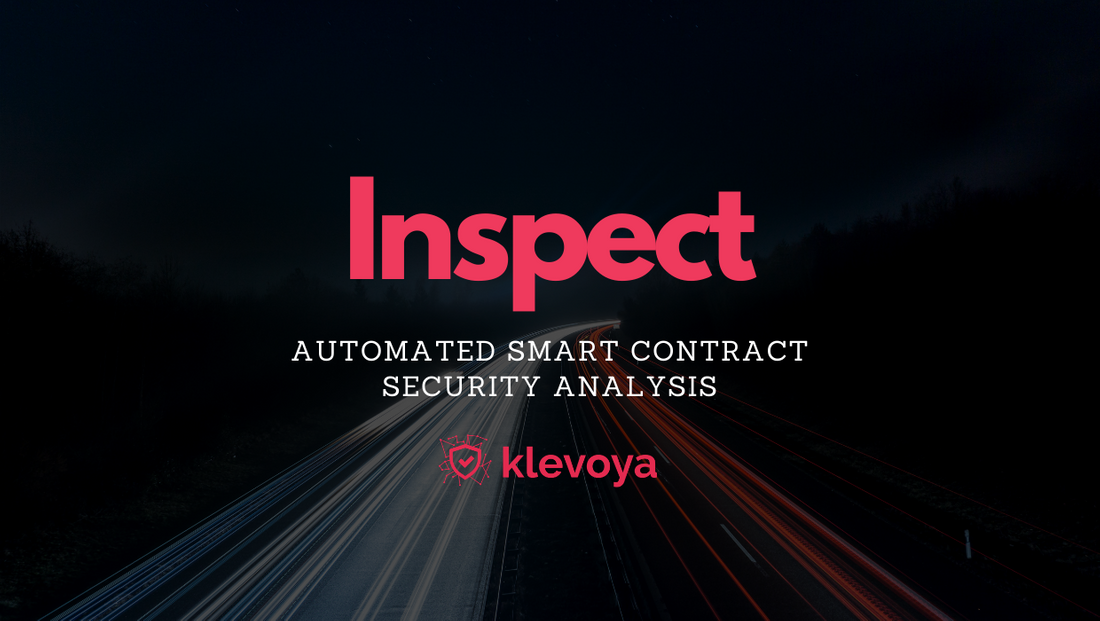 The growth of blockchain applications has resulted in increasing amounts of value being controlled by smart contracts. Making smart contracts very lucrative targets for bad actors looking to exploit any vulnerabilities for quick profit. A successful smart contract exploit can have a disastrous effect on the value of the application's token.

To help developers catch smart contract bugs early in the development cycle, we are pleased to announce the open availability of Inspect, our automated smart contract analysis tool. Inspect performs static analysis of EOSIO WASM bytecode, mining the smart contract binaries for security bugs and flagging them to the developer before they find their way into production.

If you're in charge of securing your blockchain applications security then you'll want to take a look at:

For further details and questions about Inspect then join the discussion.