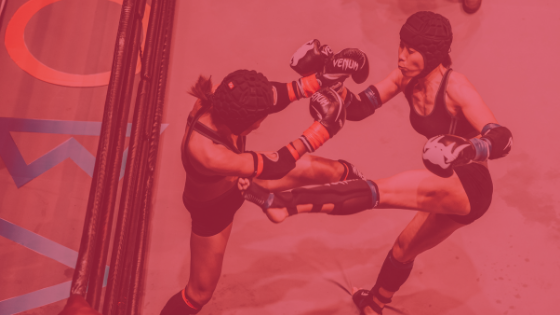 If you’re new to the EOS world you may have heard the words “sister chain” and “side chain” crop up in conversations.

First, a bit of background. Block.one develops the EOSIO open source blockchain software, but has been very clear that they will not run any EOSIO based blockchain network. Instead, they view themselves as a provider of EOSIO software that will enable a potential multitude of EOSIO based networks.

When block.one released the EOSIO software in June 2018, it was then taken by a group of candidate Block Producers who launched what has since come to be termed the EOS main network (aka MainNet) as the only network with the “EOS” token that is listed on various cryptocurrency exchanges. block.one has since then come out to say that they encourage multiple EOSIO based blockchain networks based on its reference implementation. Coming from the Ethereum world where there is - for all intents and purposes - only one public and active Ethereum network [1] this concept can be a bit counter-intuitive to understand. Having multiple EOSIO chains is not necessarily a bad thing. In fact, as we will see it enables a diversity of chains that cater to particular niches.

A side chain therefore can be seen as an extension of the EOS MainNet with the same governance model and the same (or a subset) Community as the MainNet but perhaps only differing by some technical parameters such as how CPU and RAM is managed and priced.

For side chains to be useful, they will need to be able to synchronise regularly with the MainNet. For this Inter Blockchain Communication (IBC) is needed. Block.one has not publicly released any roadmap for IBC. Until they do side chains are a useful theoretical concept that has yet to be seen in practice.

Why do we need sister chains again?

This means that sister chains can tweak all of the following parameters to better suit their perceived dApp and Community audience:

It feels like every month there is a new EOS sister chain being launched. In no particular order here are the ones we know of.

EOS Sister chains are positively encouraged. Will this lead to diffraction of the developer and user community? Or is it is a benefit? As a developer which one do you launch your dApp to?

In the next piece we profile 3 contenders; MainNet, Worbli and Telos. Stay tuned!

Know of a sister chain that we’ve missed? Let us know in the comments.

[Update] Part 2 of this series can be found here.

[1] Sure there’s Ethereum Classic, but the market cap of ETC is 20x smaller than that of ETH so we can disregard it.